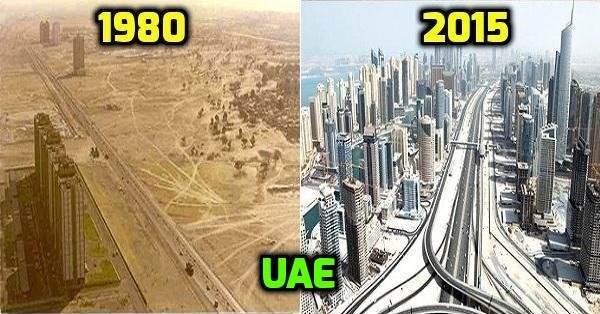 The before and after photographs of city clearly shows you about their level of prosperity and development from past few years. These cities were once ugly and are beautiful and highly developed today. Today we brought 10 before and after city pictures that will blow your mind. 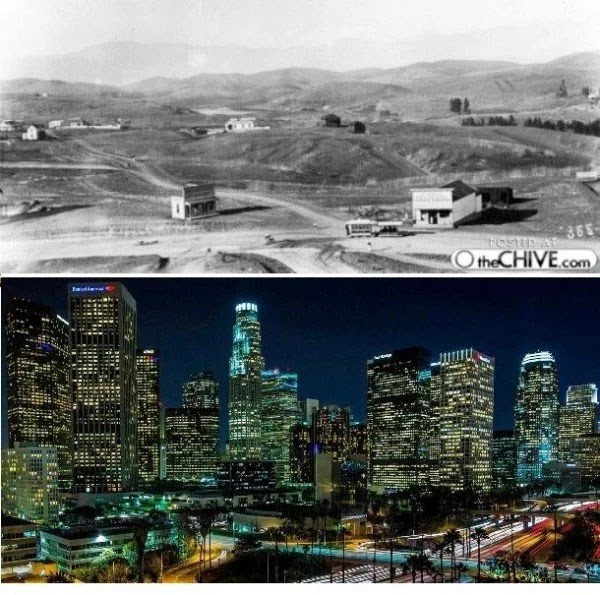 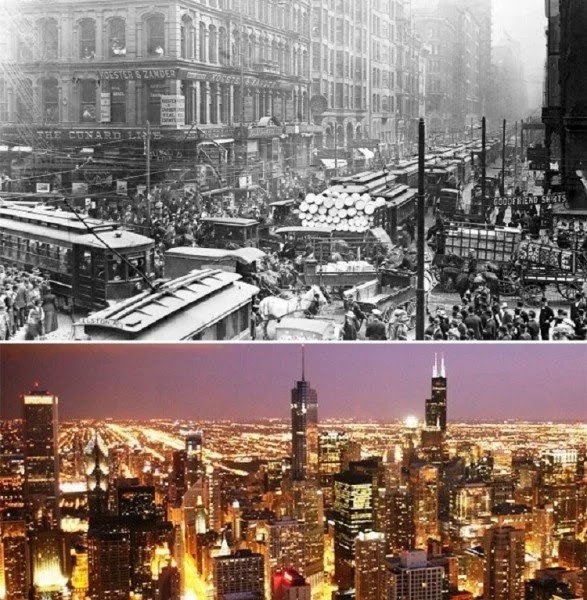 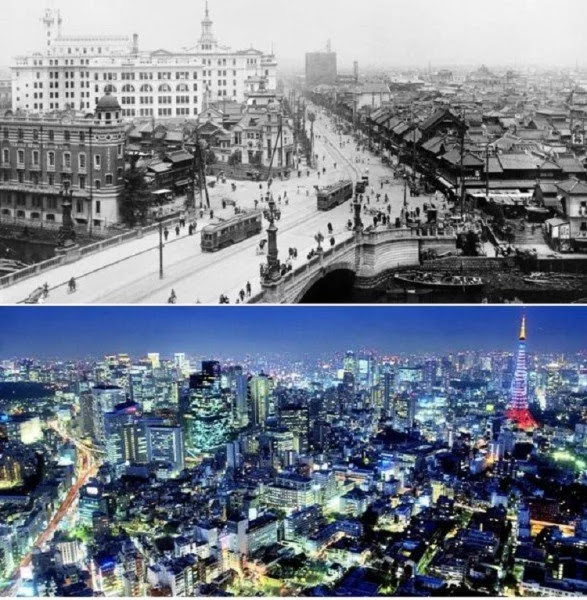 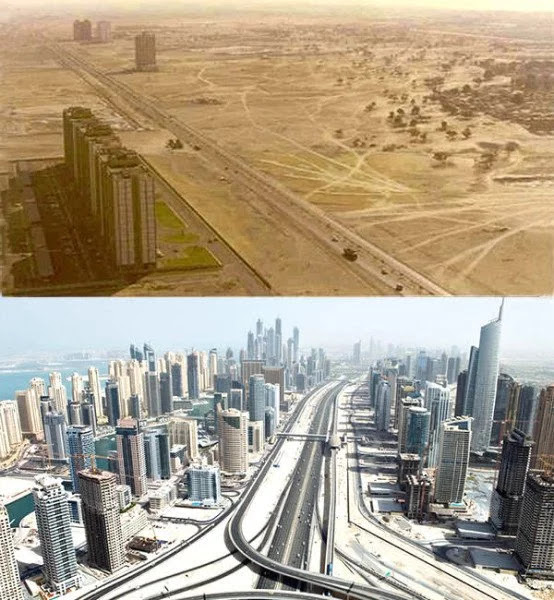 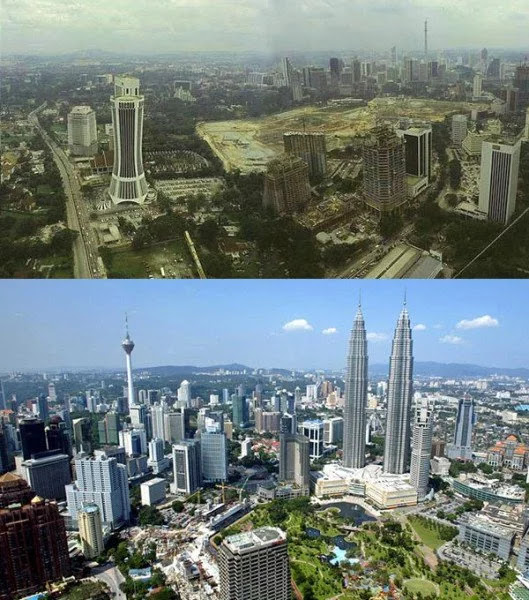 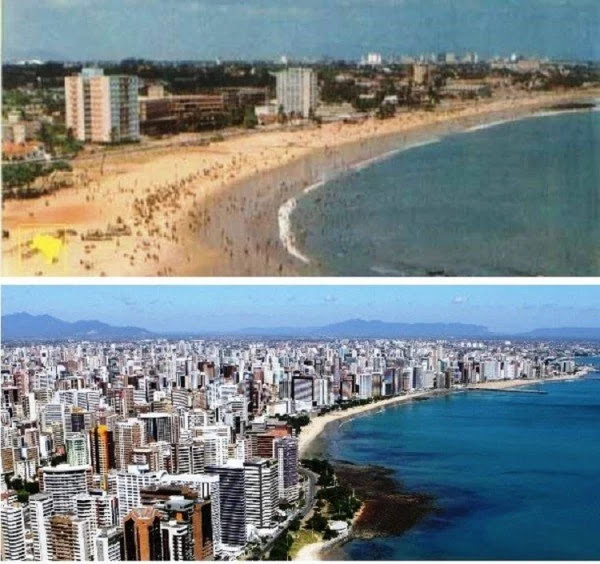 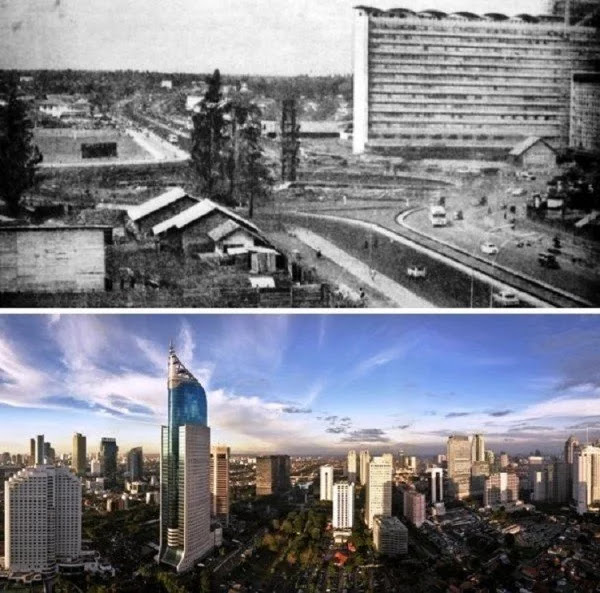 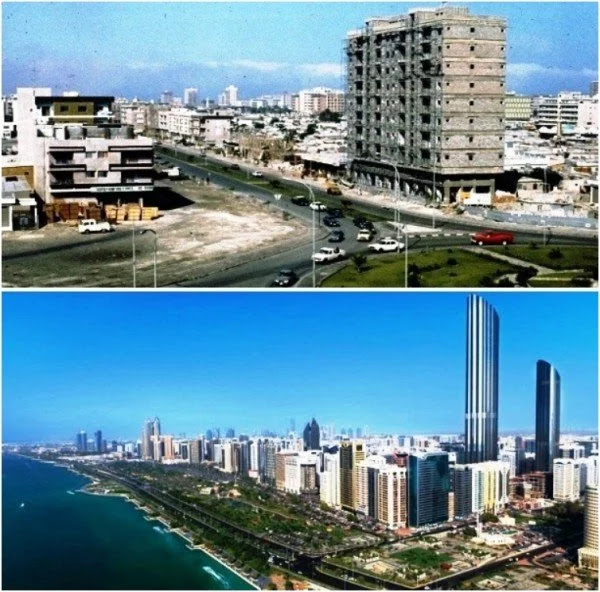 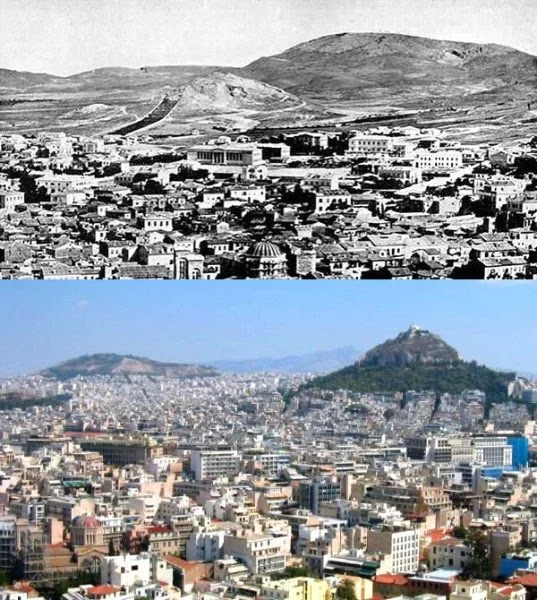 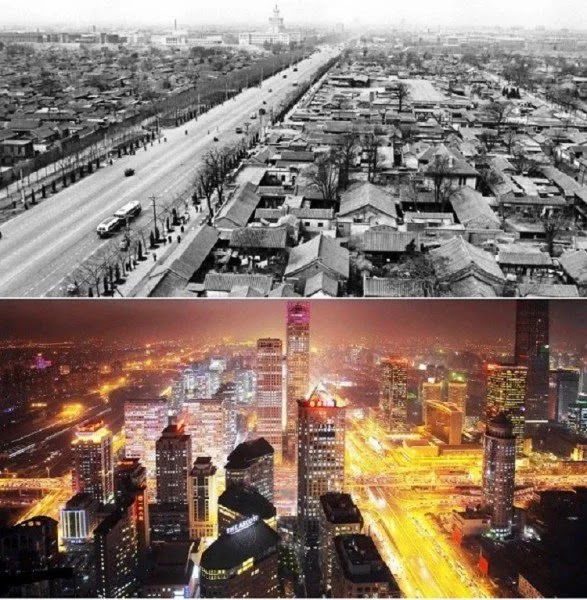